Gorges Loussia, John’s father, immigrated to America in 1966 during Detroit’s auto industry boom. He brought along with him two sons and a daughter. Over the next few years, Gorges was able to bring his wife and his other eight children to America.

Gorges, his wife and 11 children resided in Detroit and eventually opened a small convenience store on Detroit’s southwest side called “Dobry’s Market.” John, managed Dobry’s for his father from 1972 to 1975, and this was the beginning of his experience in the food industry.

In 1975, the family sold Dobry’s Market and purchased a supermarket in Detroit called Home Pride. After years of working in the supermarket industry, John felt that Detroit needed a reliable secondary grocery wholesaler. He knew that a local wholesaler could cost effectively help supply the large amount of independently owned supermarkets in Detroit.

In 1991, John leased a 50,000 square foot warehouse called it “Value Wholesale Distributors.” In the first four years, Johns’ theory of a secondary grocery wholesaler proved to be accurate—with a warehouse in the heart of Detroit, the company was able to deliver orders in a timely and more cost effective manner. The word suddenly began to spread about the amazing service and great pricing Value Wholesale Distributors provided to independent grocery stores.

In 1995, Value Wholesale Distributors, or “Value” as it became commonly known to its customers, outgrew its first warehouse and moved only a few miles away to a 90,000 square foot facility in Oak Park. This facility boasted higher ceilings and more loading docks. Also, at this location, Value opened a Cash & Carry providing small convenience stores and gas stations a place to purchase groceries much cheaper than having them delivered. The business began to rapidly grow.

John’s work ethic and drive for success trickled down to his sons, Brian and Matthew, who began working for Value at a young age and currently manage the business.

Under the ownership and management of John, Brian and Matthew, Value distributes more products year after year. In 2013, they purchased an additional warehouse next store adding another 30,000 square feet of space. With two warehouses totaling over 120,000 square feet of storage, John, Brian, Matthew and their 25 employees are ready to serve all your grocery and storage needs. 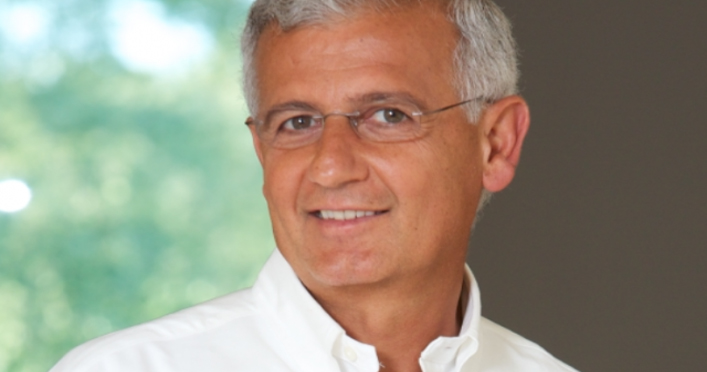